What Deivi Garcia thinks about his Yankees demotion 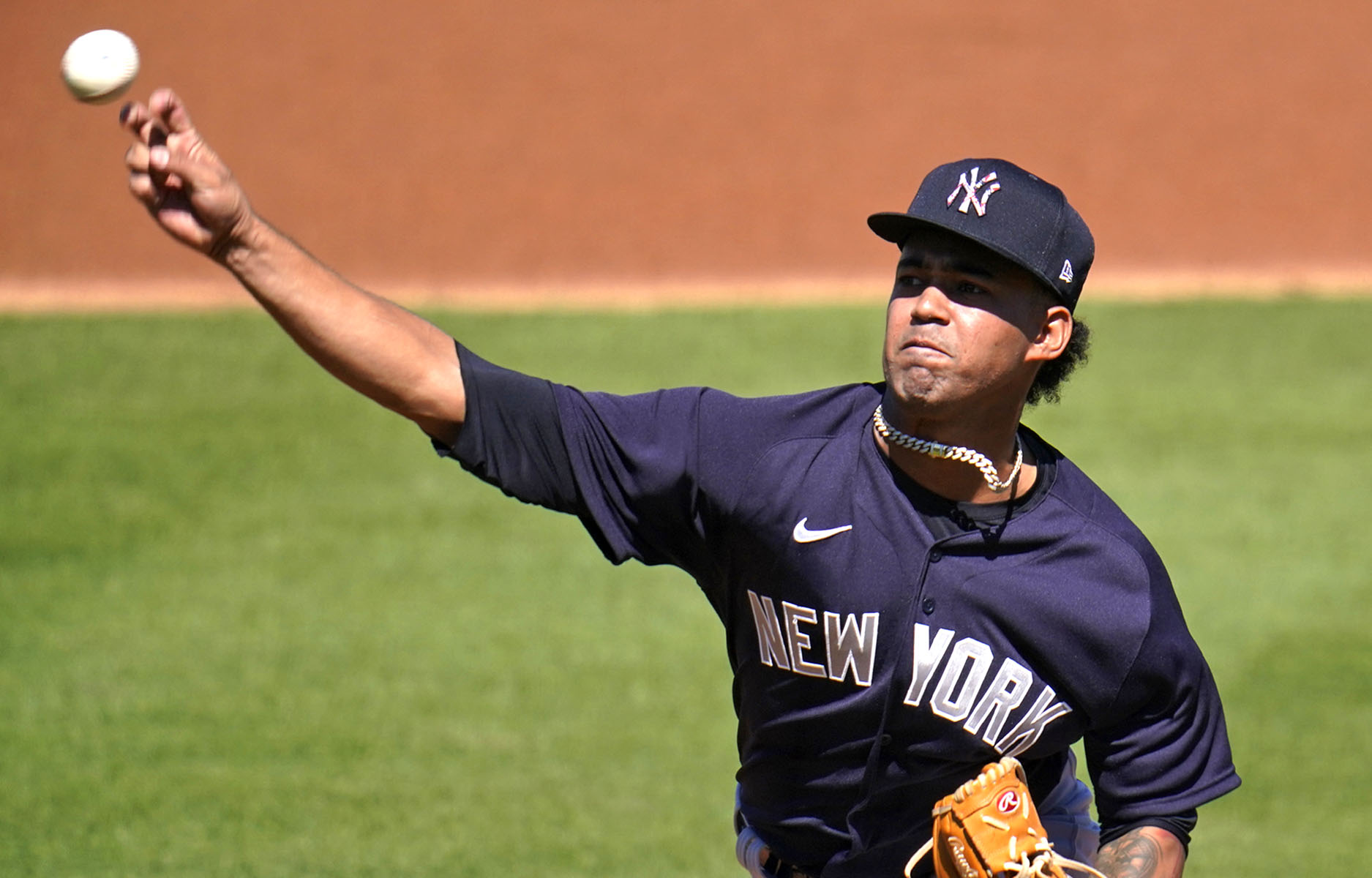 TAMPA — After learning he’d been optioned to Triple-A Scranton/Wilkes-Barre, Yankees starter Deivi Garcia said he’s confident he’ll get back to the majors before too long.

“I’m going to focus on my job and if I stay healthy, another opportunity is gonna come, just like last year,’’ Garcia said through an interpreter.

The 21-year-old lost out on the fifth spot in the rotation to Domingo German this spring.

“It’s up to me to stay with my work and doing what I need to do,’’ Garcia said.

Part of that will be refining his delivery, which Aaron Boone said had become too “rotational” during his recent outings, when Garcia struggled with his command.

Garcia said he dealt with a similar issue last season and was able to work on it while still in the minors.

“I believe it’s an easy fix for me,’’ Garcia said. “Making the adjustment [last year] was one of the reasons I got called up.”

The mechanical issue could also be a reason why Garcia was having trouble putting hitters away with two strikes for much of spring.