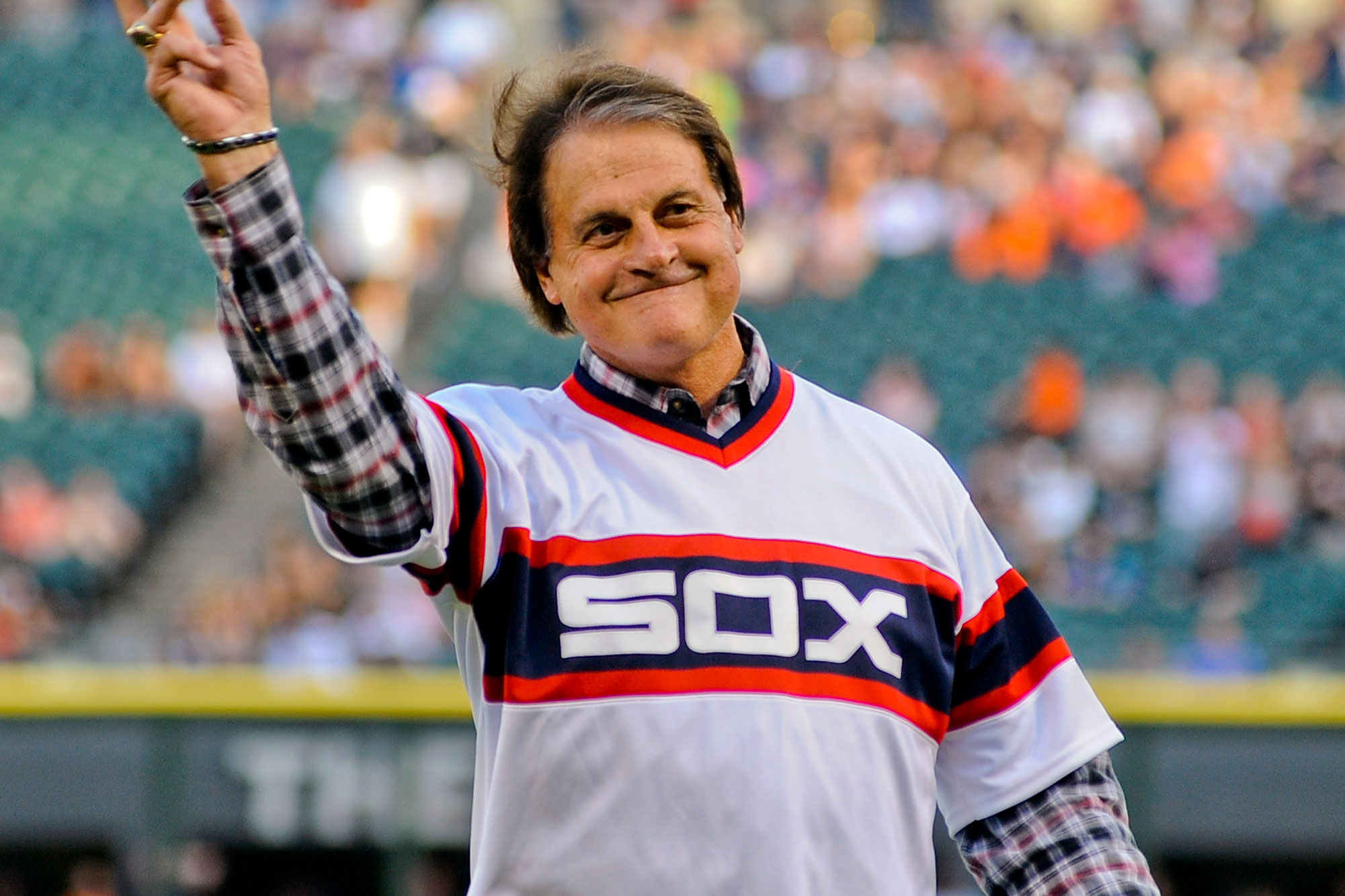 When the White Sox announced that Tony La Russa was coming out of retirement to take over as manager, there was no question the Baseball Hall of Famer would be one of the most heavily scrutinized people in the game today, purely for baseball reasons.

But his DUI arrest from last February, which became public 11 days after Chicago hired the 76-year-old, quickly brought more questions about his baseball return — and made La Russa feel shame.

“I made no excuses, it was an inexcusable mistake,” La Russa, who was charged with DUI one day before his hiring, told USA Today. “It has cost as much embarrassment personally as possible. Anyone to think that this wasn’t something that had a very negative impact…

“I mean part of the embarrassment and negative feelings is the impact on the organization and the fans and the people that hired me. There were already enough questions of me managing, and then this. It has been torturous.”

La Russa pleaded guilty to reckless driving and was sentenced to one day of home detention, 20 hours of community service and was fined $1,383.

La Russa offered to resign his post the following day, but owner Arte Moreno kept him on for the season. He was transparent about the incident with White Sox owner Jerry Reinsdorf during the Chicago interview process.

He may be taking on the job with 34 years of big-league managerial experience under his belt, but the expectations of having a win-now team, his old-school beliefs and a second strike for driving under the influence less than a year ago have muddied the waters for La Russa as he embarks on this new challenge in his baseball career.

“I know people have expressed their doubts,” La Russa told USA Today, “but in the end, I’ll hold myself accountable for everything that happens.”

Connecticut mom told cops she was ‘so excited’ after killing son