With Kamala Harris in charge of border, Biden proves he doesn’t take it seriously 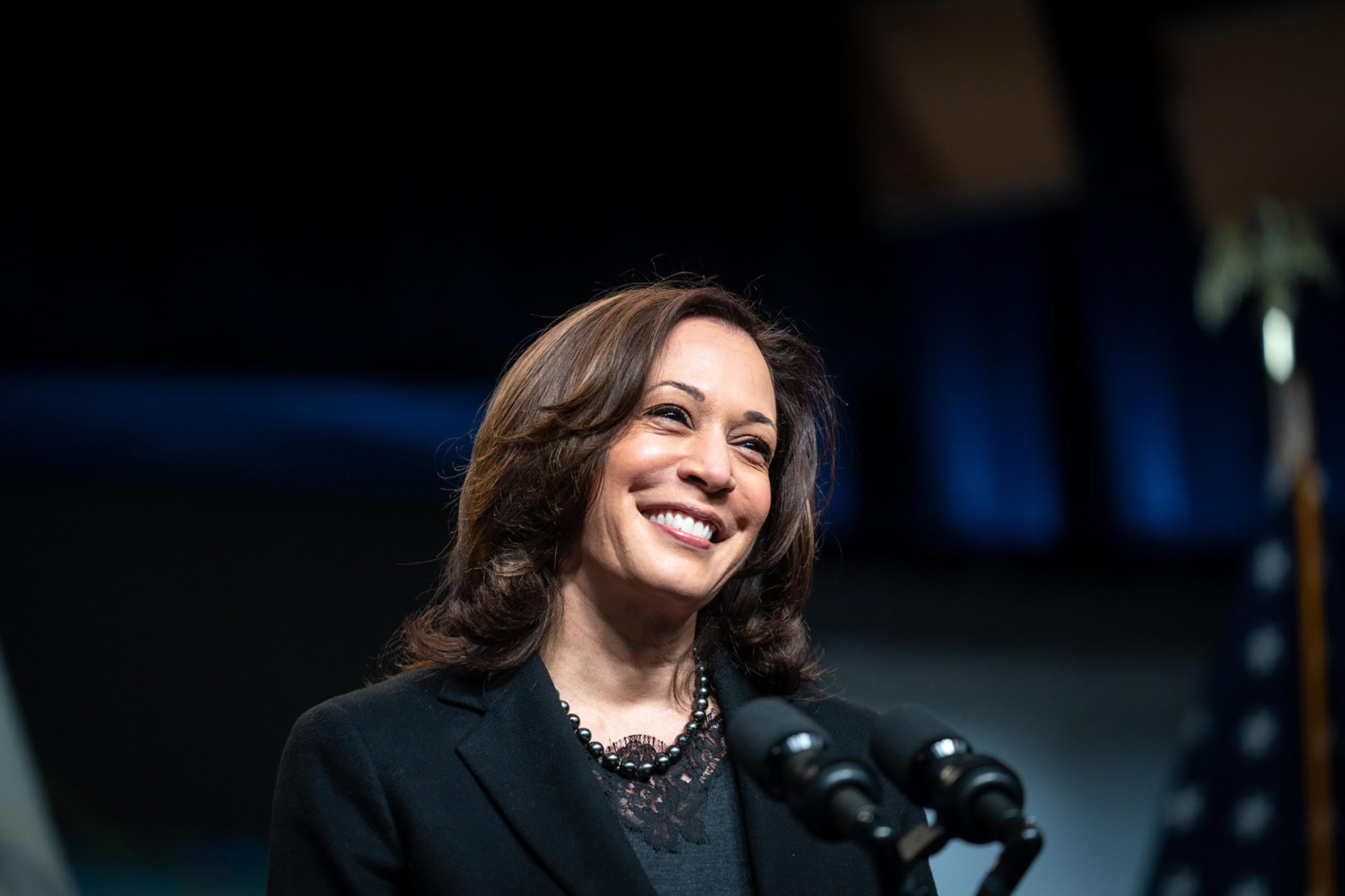 Despite the ballooning catastrophe on America’s southern border, President Joe Biden refuses to take it seriously. How do you know? He just put Vice President Kamala Harris in charge of the issue.

Harris is “the worst possible choice” to lead the White House’s response to the unprecedented surge of migrants at the southern border, says Arizona Gov. Doug Ducey. He’s right.

The number of migrants crossing the southern border is at a 20-year high, and the number of unaccompanied children in federal custody is at an all-time high. Homeland Security Secretary Alejandro Mayorkas says the “border is closed,” but just 13 percent of border-crossers were reportedly turned away last week.

Biden announced Wednesday that Harris is the “most qualified person” to address the crisis and asked her “to lead our efforts with Mexico and the Northern Triangle and the countries that are going to need help in stemming” migration. He’s given her carte blanche, too: “When she speaks, she speaks for me, doesn’t have to check with me,” Biden said.

Oh dear. Never mind that Harris gave a full-throated laugh when a reporter asked her two days before if she planned to visit the border. She’s never taken border security seriously — indeed, she’s spoken out for the same Biden policies that created the surge in the first place. It’s time to “reexamine” ICE and “probably think about starting from scratch,” she once said.

Asked during the Democratic primary debates if undocumented immigrants should be deported, she gave a resounding no. “This was one of the very few issues with which I disagreed with the [Obama] administration,” she said, looking back to her time as California attorney general. “I issued a directive to the sheriffs of my state that they did not have to comply with detainers.”

As a senator, Harris voted against a centrist-supported immigration bill because, while it put Dreamers on the path to citizenship, it also included funding for President Donald Trump’s border wall. “How could I vote to build what would be little more than a monument, designed to send the cold, hard message ‘KEEP OUT’?” she wrote in her memoir.

Harris and Biden claim they’re telling migrants not to come to the United States just yet. But the policies they advocate send the opposite message — and will only encourage more border-crossers, even as the administration can’t handle the current numbers.

Gary Sanchez doesn’t want to think about his Yankees catastrophe

Reggie Jackson no longer working for the Yankees