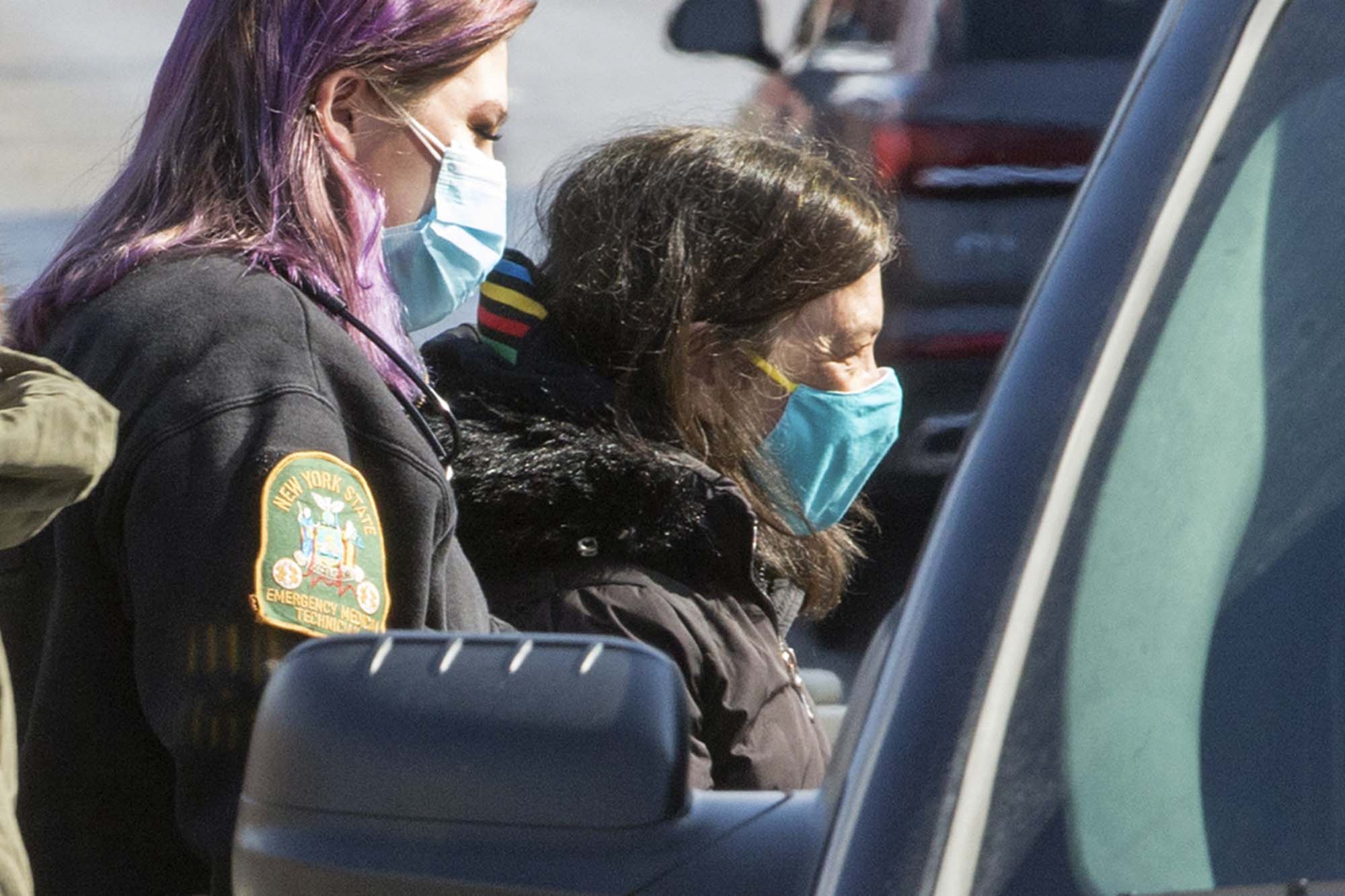 A 75-year-old woman was shot in broad daylight in New York City on Tuesday when bullets were fired from a passing car, cops said.

The woman, whose identity wasn’t released, was grazed in the buttocks around 12:30 p.m. while she walked on Clinton Street on the Lower East Side, according to police.

She was taken to Beth Israel Hospital and was expected to survive, cops said.

Police were looking for four males who fled in a white Honda Civic with New Jersey license plates.