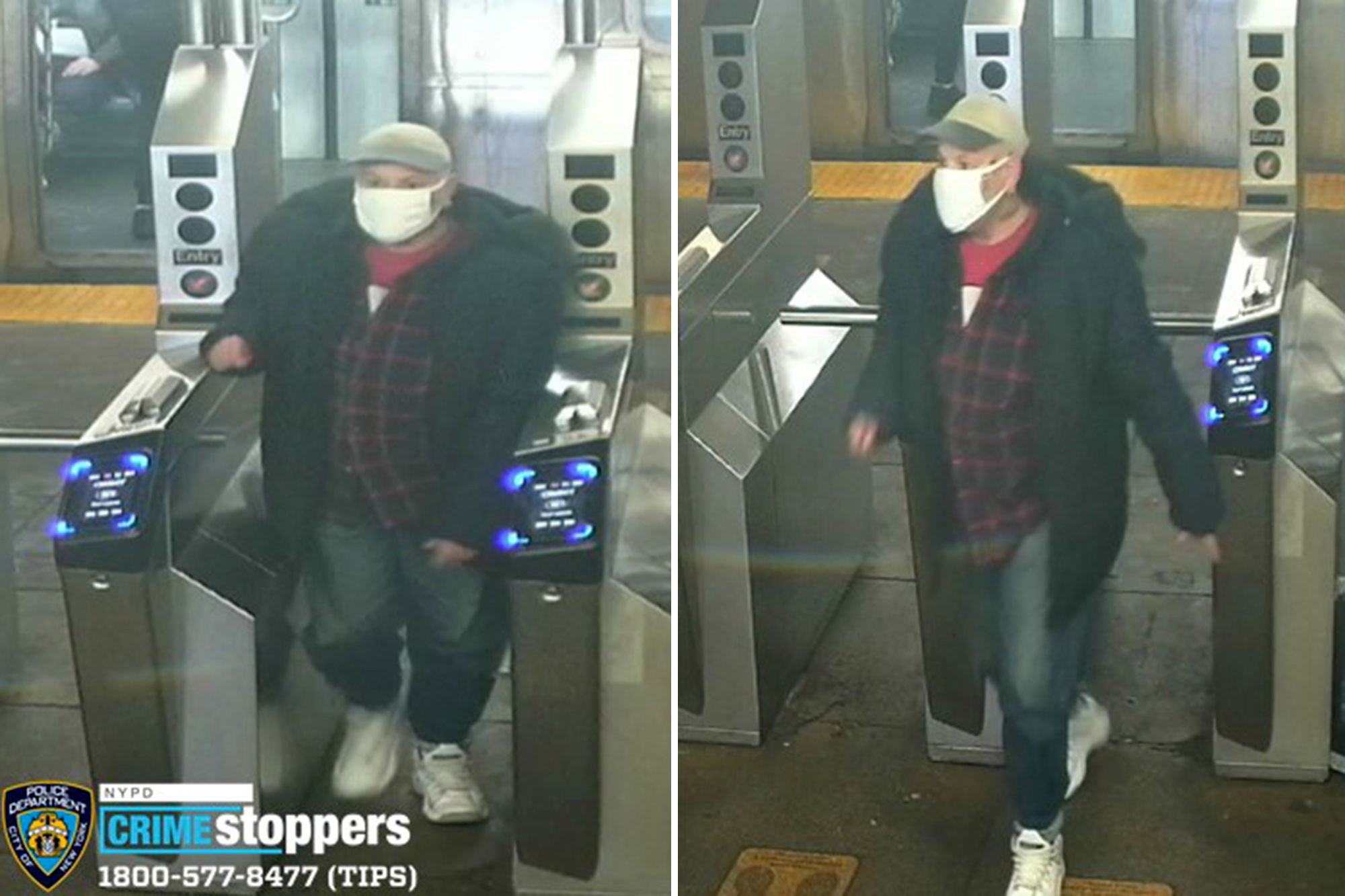 Cops have caught the panhandler who allegedly socked a 2-year-old boy in the face while Manhattan subway train, police said Friday.

Elizabeth Galarza, 56, was arrested and charged with assault and act in a manner injurious to a child Friday morning, according to the NYPD.

The attack happened just after 3 p.m. Saturday while the tot was riding the northbound C train with his mom at Frederick Douglass Boulevard and West 116th Street when the beggar started asking straphangers for money, cops said.

The mom asked the woman to stay six feet away and the two started arguing when the woman stepped on the mother’s foot, according to police.

The attack was one of the latest acts of violence on the subway system this year as the NYPD beefs up its presence underground.