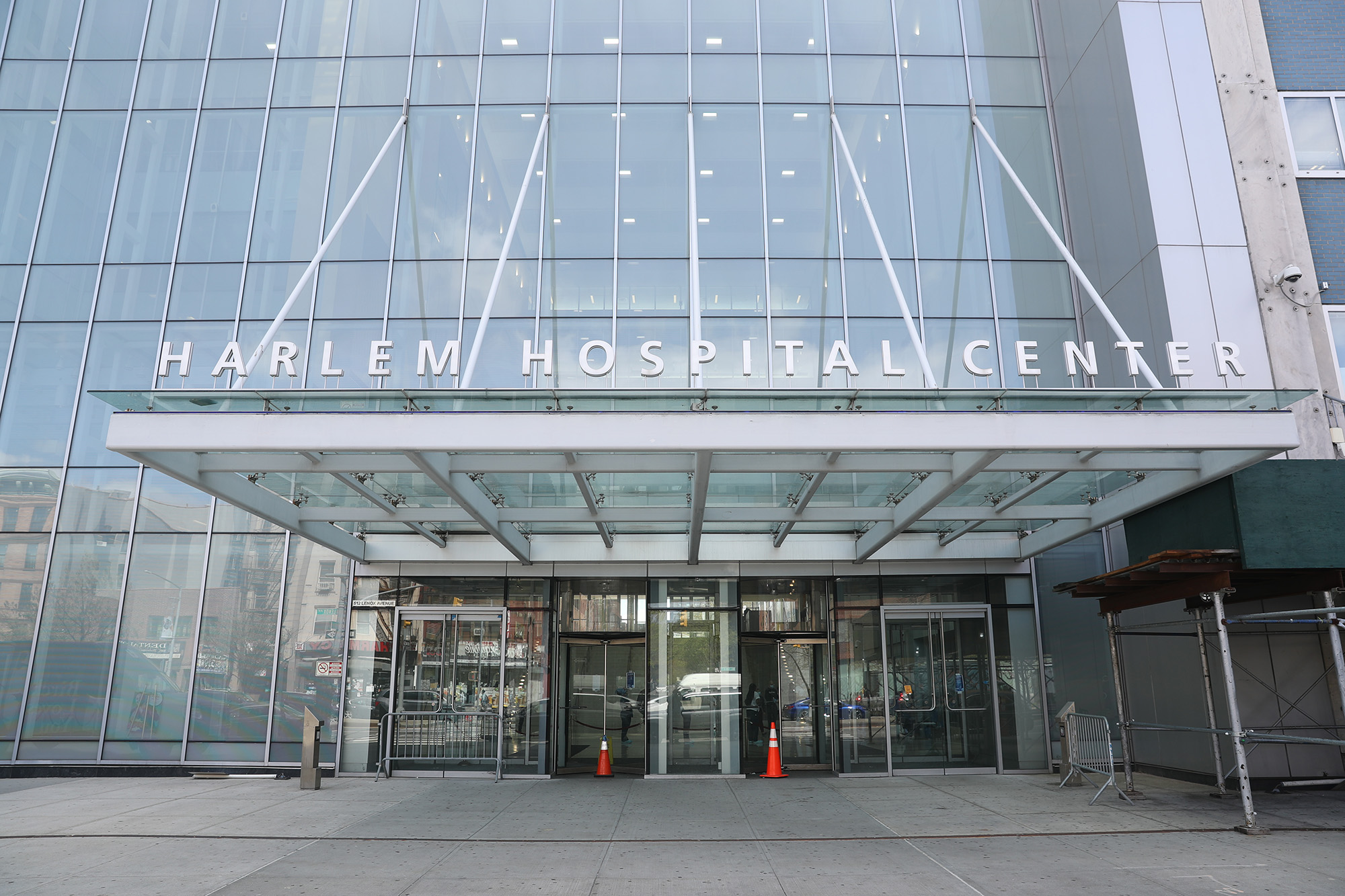 A 34-year-old woman is clinging to life after she was found bleeding from the head in East Harlem late Thursday after an apparent assault, according to authorities and police sources.

The disoriented victim was discovered on East 105th Street near Second Avenue a few minutes before midnight, cops said.

She was rushed to Harlem Hospital with blunt force trauma to the front and side of her skull. Her injuries are considered life-threatening.

Officers perused the victim’s phone and determined that she was a couple blocks away, on East 105th Street near the FDR Drive, about 10 minutes before they received the call, the sources said.

Investigators found blood on a guard rail at that location, according to the sources.

No details on the incident, or information on a suspect, were immediately available.

Straphanger dies after jumping in front of NYC subway train