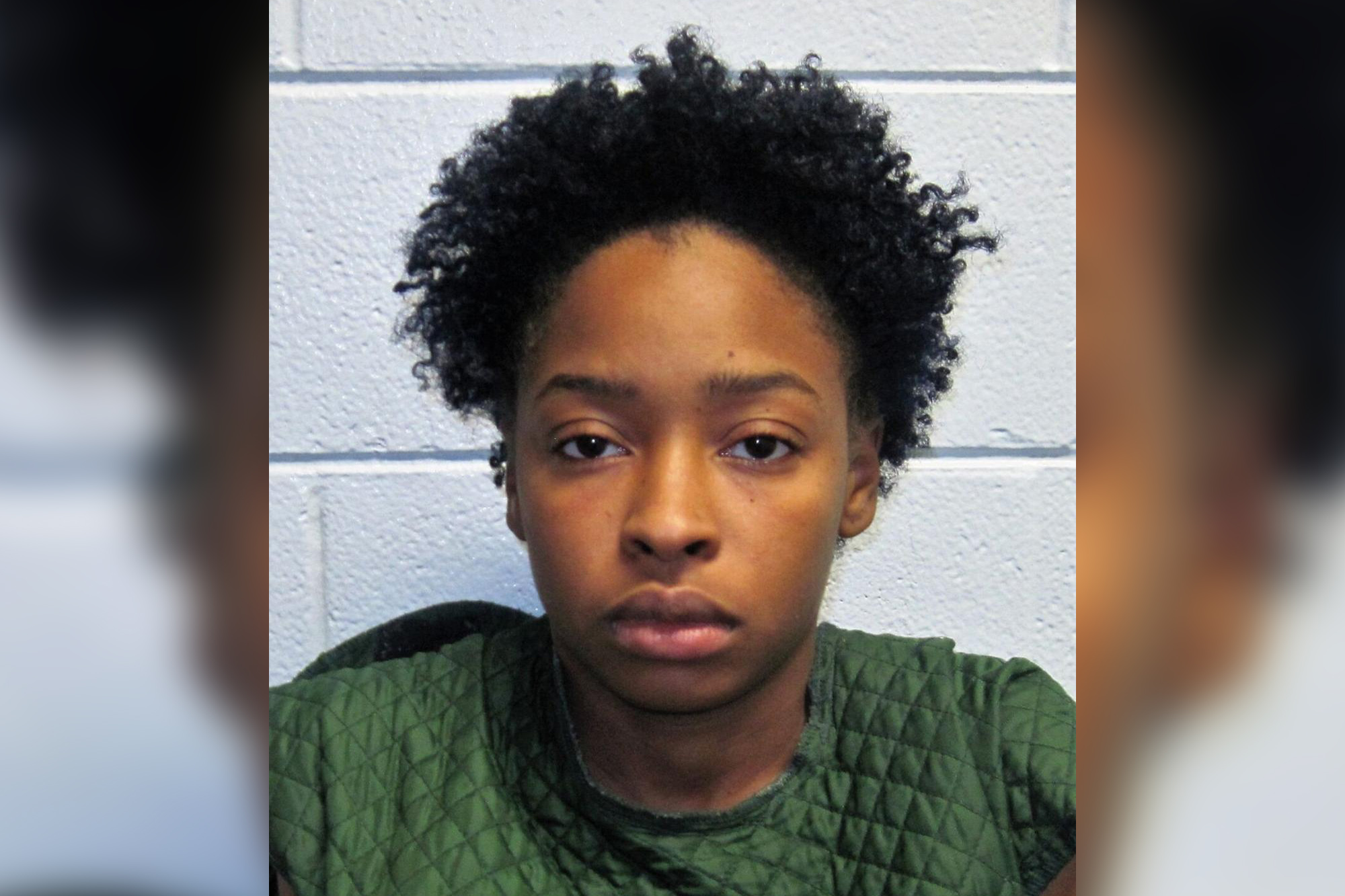 A New Orleans woman fatally shot the father of her child on Valentine’s Day outside a Walmart where he worked, authorities and company officials said.

Alexis King, 20, was charged with second-degree murder in the Sunday night slaying of her boyfriend and the father of her child outside a Walmart in Chalmette, the St. Bernard Parish Sheriff’s Office said Monday.

The victim — who was not immediately identified — was discovered by cops with a gunshot wound in a parking lot near the entrance of the Walmart. The man was rushed to a hospital, where he was later pronounced dead, deputies said.

Using video surveillance, detectives identified the victim as a worker from a nearby business. The shooting took place outside a Walmart where King’s boyfriend worked, company officials confirmed Tuesday.

An investigation into the deadly gunfire identified King as the suspect. She admitted to the shooting once in custody, deputies said.

No other injuries were reported and an investigation into the slaying is ongoing, authorities said Monday.

It’s unclear what prompted the fatal shooting. A message seeking additional details from the St. Bernard Sheriff’s Office was not immediately returned Tuesday.

King remained in custody at a jail in St. Bernard Parish on Tuesday. She had yet to make her initial court appearance, a corrections officer told The Post. It’s unclear when she was set to appear before a judge, the officer said.

“We were devastated to learn that one of our own had passed due to this horrific act of violence,” a company statement to The Post read. “Our focus is on supporting the associates in the store during this difficult time and assisting law enforcement in their investigation. Our hearts go out to the family and all those affected by this terrible situation.”