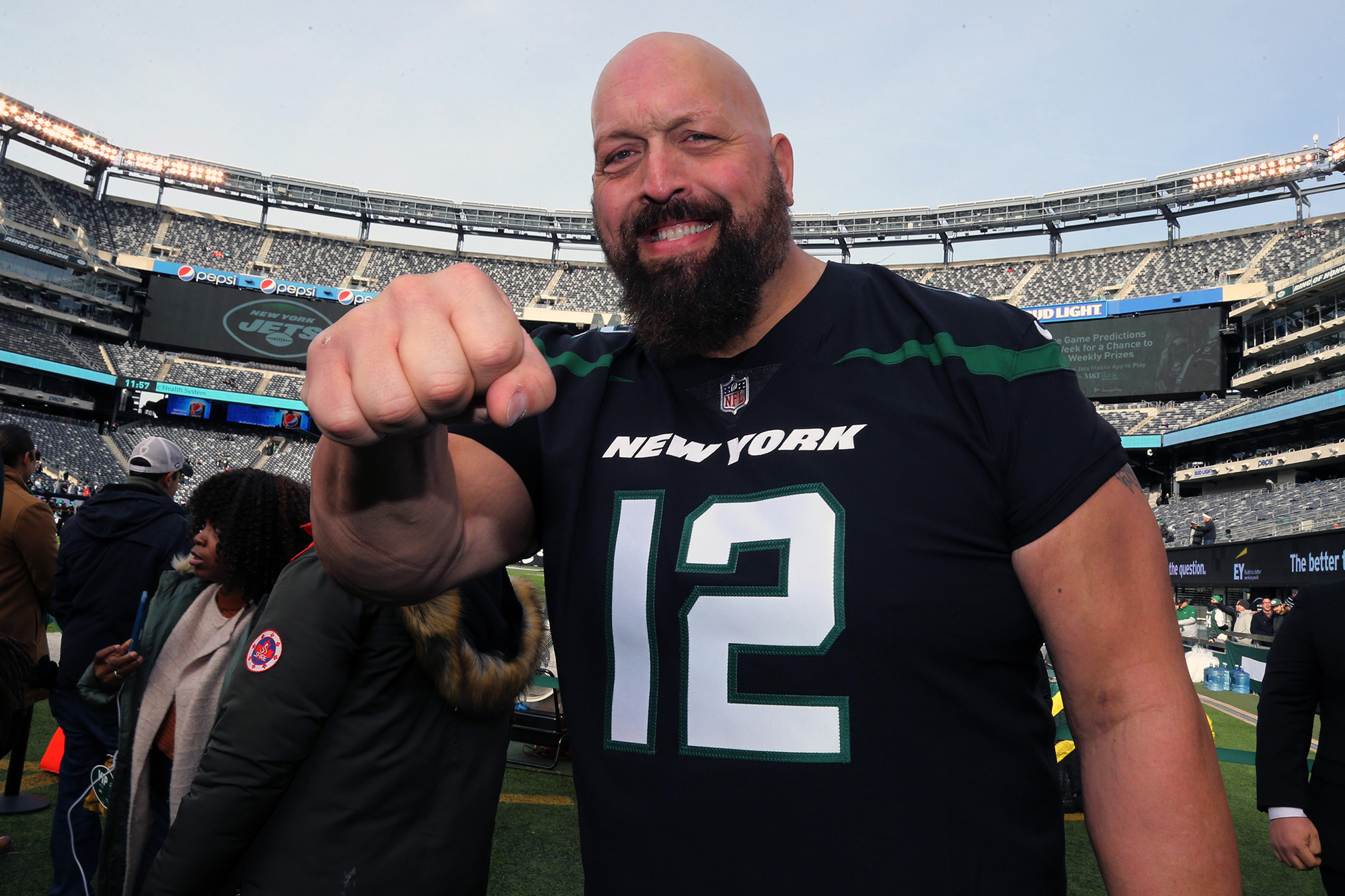 The “Big Show” just made a giant move to All Elite Wrestling.

The wrestling legend, whose real name is Paul Wight, signed a long-term contract with AEW, will be returning to the ring and serving as a commentator for the promotion’s new YouTube wrestling show, “AEW Dark: Elevation,” the company announced Wednesday.

“It’s been amazing to watch what AEW has built in just a couple of years,” Wight said in a statement. “AEW Dark is an incredible platform to hone the skills of up-and-coming wrestlers, but I also love that established AEW talent can build out their personalities and showcase themselves in new ways on Dark. It’s no exaggeration when they say that AEW is boundless.”

Wight, 49, last wrestled for WWE in an “unsanctioned” match against Randy Orton on the July 20 episode of “Monday Night Raw” and had just six television matches in 2020. He missed two years of action because of hip surgeries and a surgical infection.

Wight has a long history with TNT, which airs “AEW Dynamite,” having wrestled in WCW on TNT’s “WCW Nitro” from 1995-99 as The Giant before moving to WWE for the next 20-plus years. He joins an impressive list of legends working various roles for AEW, including Sting, Arn Anderson, Taz, Jake “The Snake” Roberts and Tully Blanchard.

“AEW Dark: Elevation,” which will air Mondays at 7 p.m. on the company’s YouTube channel, is being billed as a complement to Tuesday’s “AEW Dark” that will showcase the promotion’s established and rising stars, as well as the top independent wrestlers within the industry.

“Paul is one of the most experienced stars in all of wrestling, and he’s eager to work with our diverse roster,” AEW president Tony Khan said. “He can benefit and guide our young talent with his mentorship, and his expert commentary on AEW Dark: Elevation will educate and entertain our fans, and also educate the younger wrestlers on the roster. Furthermore, Paul enters AEW as a licensed wrestler, and he’s very much looking forward to studying our talent firsthand from the commentary desk in preparation for his return to the ring!”

The company did not say in the release when “AEW Dark: Elevation” will begin airing or how long it will be. The show running longer than an hour would see it try to compete with WWE’s “Monday Night Raw,” which airs at 8 p.m. on Mondays.

AEW is contracted with WarnerMedia to eventually produce a second show for their television properties, but that has been on hold during the pandemic. When asked for comment about if “AEW Dark: Elevation” will eventually become that show or if it will be a separate entity all together, an AEW spokeswomen said all the information they have at this time was in the release. AEW will make additional announcements about Wight’s signing, “AEW Dark: Elevation” and his commentary partner tonight on Dynamite.

Khan wrote in a tweet that a second WarnerMedia show will be coming in 2021 in some form.

Student found hanged after telling friends she had been raped