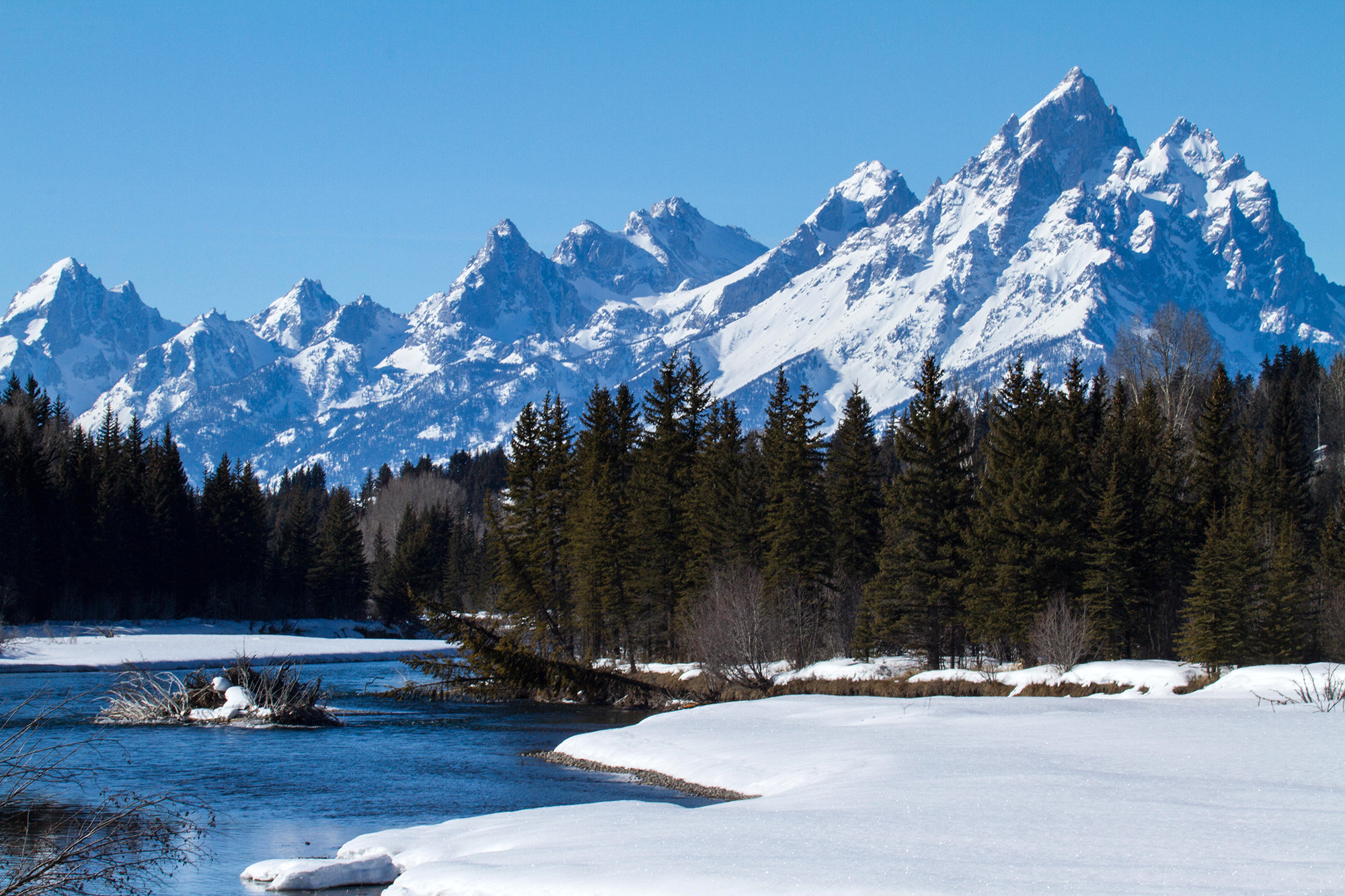 A skier was killed after getting caught in an avalanche in Grand Teton National Park in Wyoming, park officials said.

Matthew Brien, 33, of Jackson, had been leading a group in the upper part of the Broken Thumb Couloir when the avalanche occurred around noon Monday, the National Park Service said.

The avalanche swept him over a rappel and down the slope for around 1,000 feet, officials said.

Others with the group called 911 and alerted other friends skiing nearby for help.

“Both parties made their way to Brien and found him partially buried. They removed him from the debris and initiated CPR,” park officials said.

Emergency crews were dispatched via helicopter to the scene, officials said.

Brien was determined to have suffered “significant trauma” and was pronounced dead at the scene, officials said. His body was airlifted to the county coroner.

Marjorie Taylor Greene gets into office spat over LGBT flag