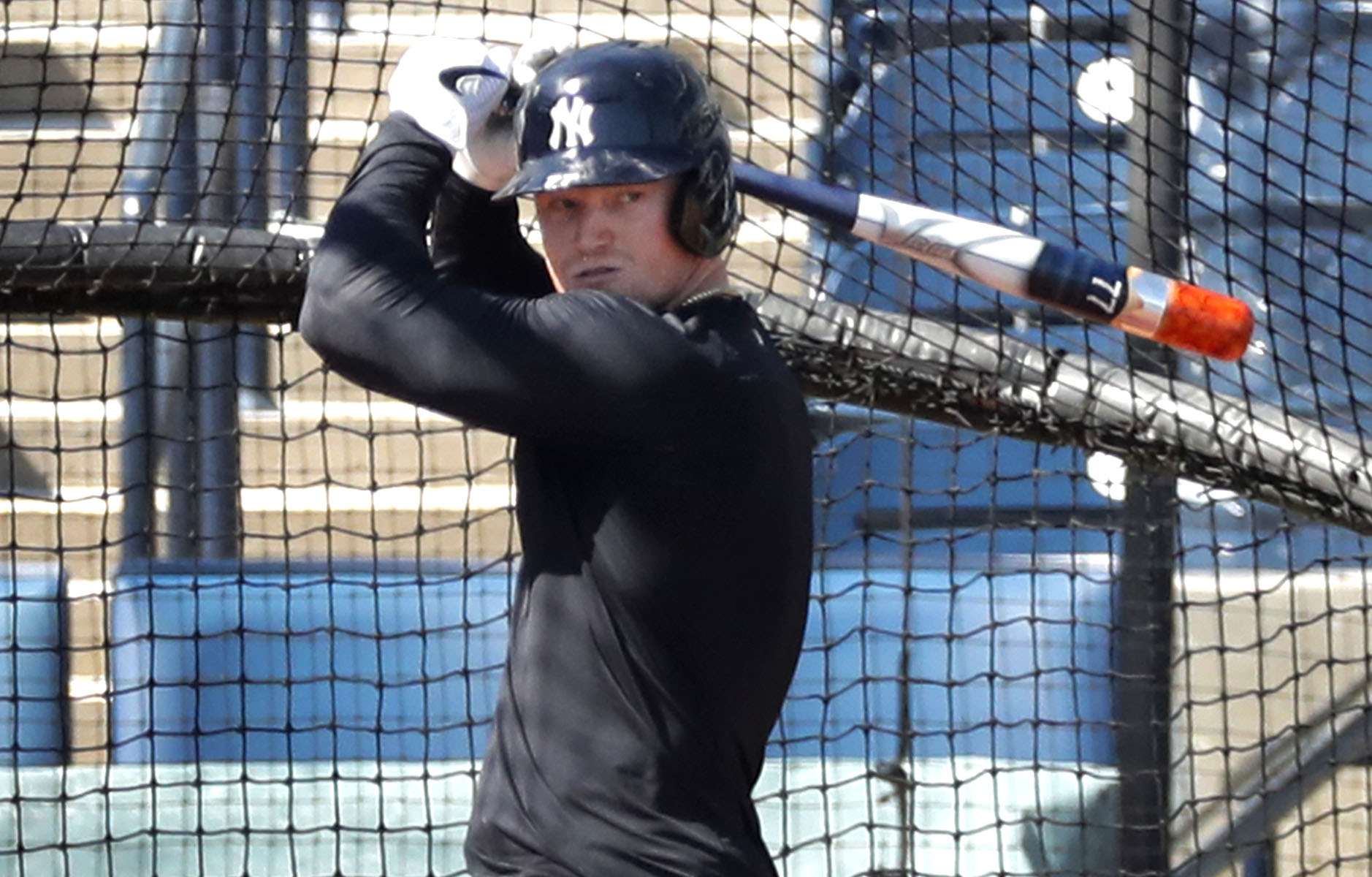 Aaron Boone declined to reveal his lineup for Thursday, but Clint Frazier figures to be in it.

“I’m super-thrilled it’s finally here, and I’m gonna get my chance,’’ Frazier said about starting in left field on Opening Day. “I feel really good about running away with the job.”

Frazier was named the everyday left fielder during the offseason and nothing has changed since, even after Brett Gardner’s return.

“Ultimately, I really feel I’m in a good spot going into Opening Day,’’ Frazier said. “I’ll get my first chance to show other people what I wanted to do the last four or so years, knowing there’s a good chance I’ll be in that lineup.”

He admitted he had “a lot of bitterness” about whether he had a future with the Yankees and said he “wanted it to be here because I wanted to beat the odds and overcome this. I finally put myself in a position where I don’t have to look over my shoulder every second and wonder if I’m gonna play.”

New Mets reliever Trevor May open to any bullpen role

Amazon’s piece of next NFL TV deal will be interesting