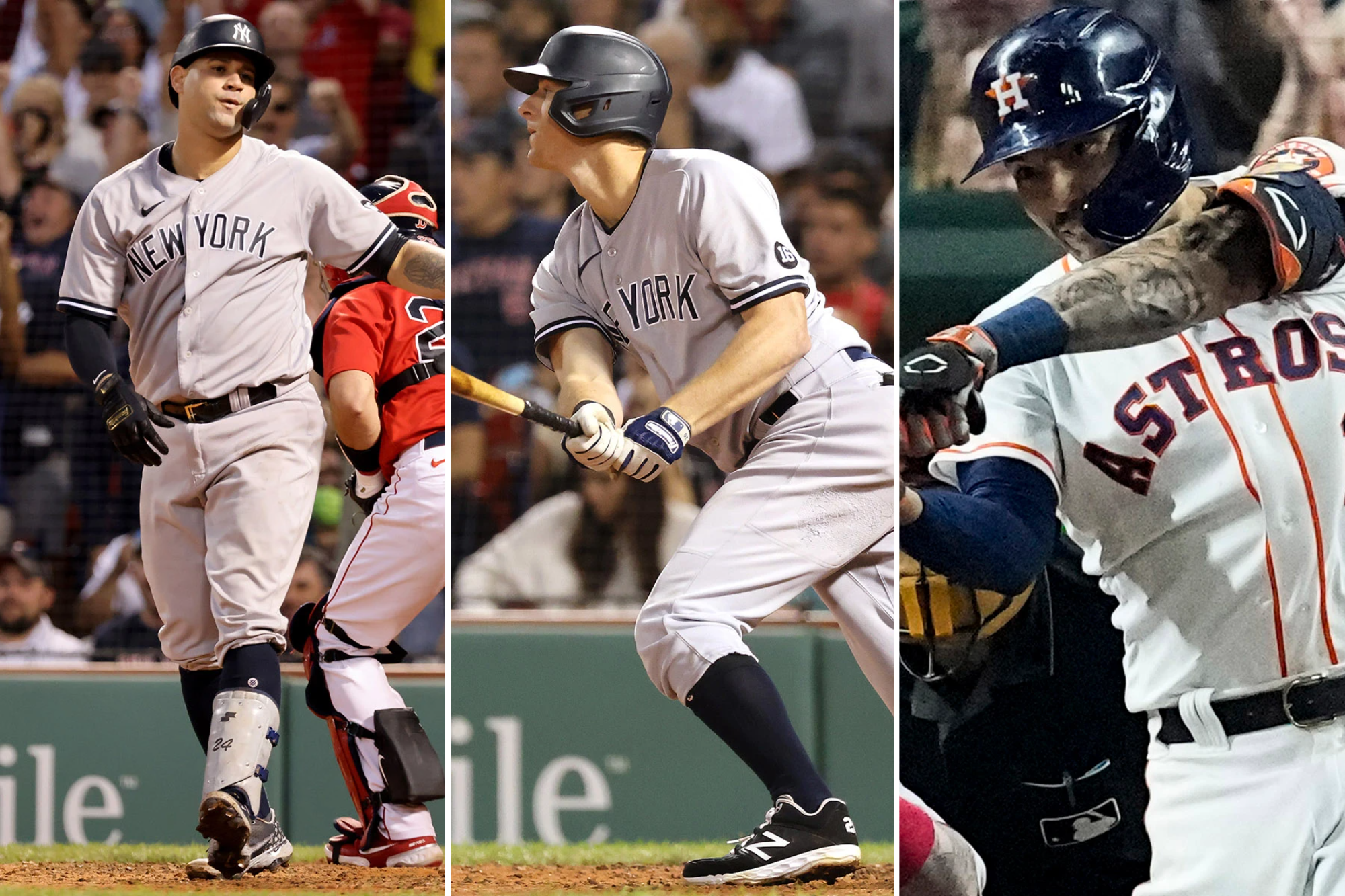 Brian Cashman spoke for more than an hour Tuesday in conjunction with the announcement that Aaron Boone would be returning on a three-year contract. In 60-plus minutes, the Yankees general manager covered a lot of ground with reporters about his returning manager and the likelihood of a changing roster.

Most interesting was his concession that the Yankees need to be more contact-oriented. I think the Yankees’ persistent problem in this area is not lack of contact, but the overall skill set of many of their biggest swing-and-miss addicts.

The Rays, for example, actually struck out at a slightly higher percentage this year than the Yankees, and they won the AL East with the league’s best record. I would note that attached to an above-league-average strikeout rate of many Tampa Bay players was a defensive stalwart such as Kevin Kiermaier, Brett Phillips and Mike Zunino — as opposed to, say, Rougned Odor, Gary Sanchez and Luke Voit (want to throw in, say, Clint Frazier when he was still playing?).

The Yankees over time amassed too many players who just don’t help the team in an above-average fashion unless they hit the ball out of the park. For example, besides the defense at a premium position (center field), Kiermaier and Phillips are strong baserunners and lefty hitters who produce above-average results versus righties.