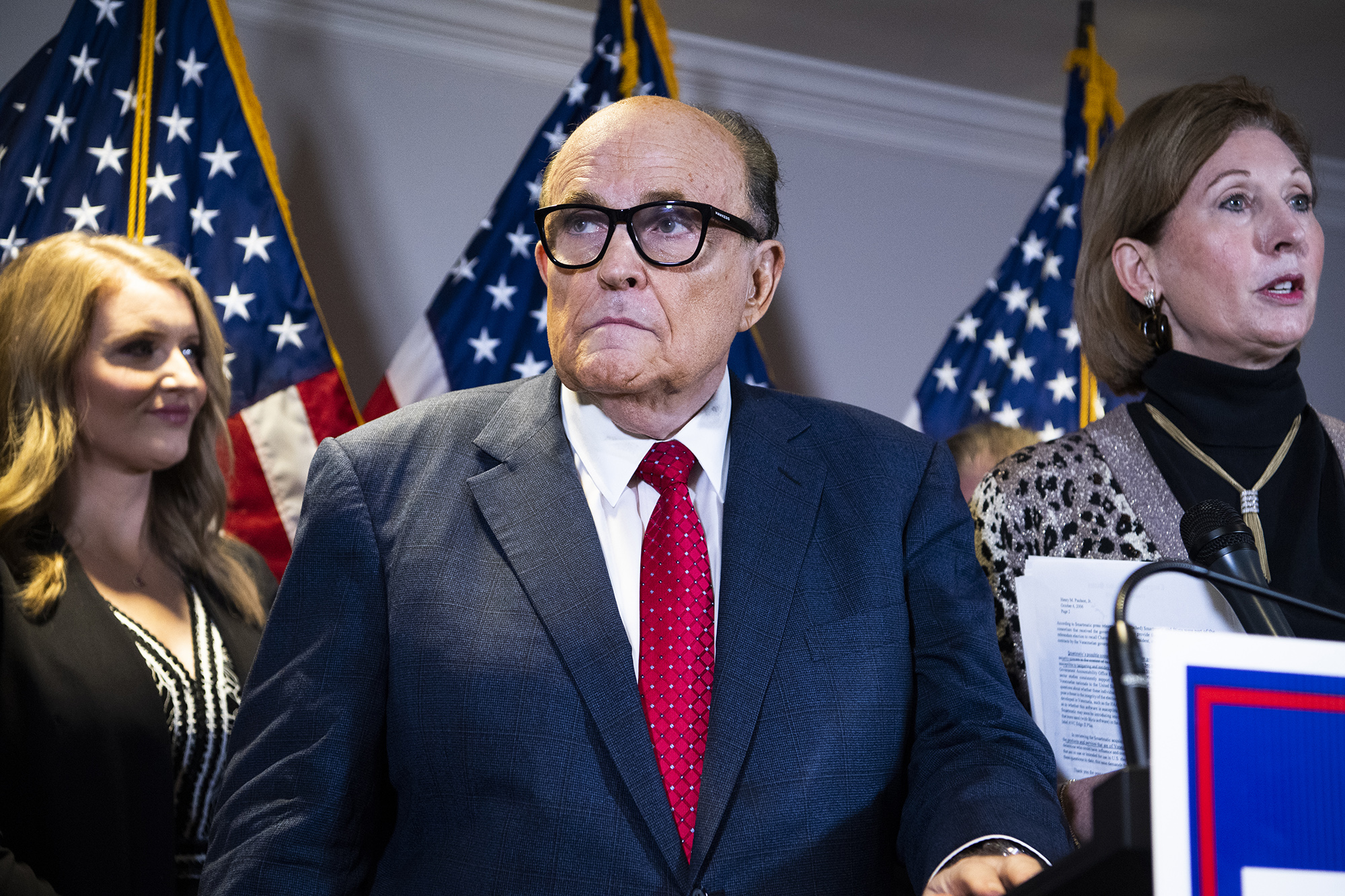 The video-sharing giant also cited Giuliani’s promotion of nicotine for the suspension.

“Additionally, in accordance with our long standing strikes system, we issued a strike against the Rudy W. Giuliani channel, which temporarily restricts uploading or live-streaming,” the spokesperson added.

YouTube revokes a user’s uploading privileges for two weeks if they violate its content policies for the second time within a 90-day period, according to the report.

If Giuliani violates the site’s rules a third time in the same period, his channel will be permanently shut down, Bloomberg reported.

In January, Giuliani, 76, was suspended from YouTube’s Partner Program for at least 30 days, barring him from cashing in on revenue from ads that run on his videos. He was also blocked from uploading videos for one week.

YouTube accused Giuliani at the time of repeatedly violating its policies by pushing claims of voter fraud in the election.

The former mayor has also been hit with a $1.3 billion lawsuit by Dominion Voting Systems for claiming the voting machine company rigged the presidential election.