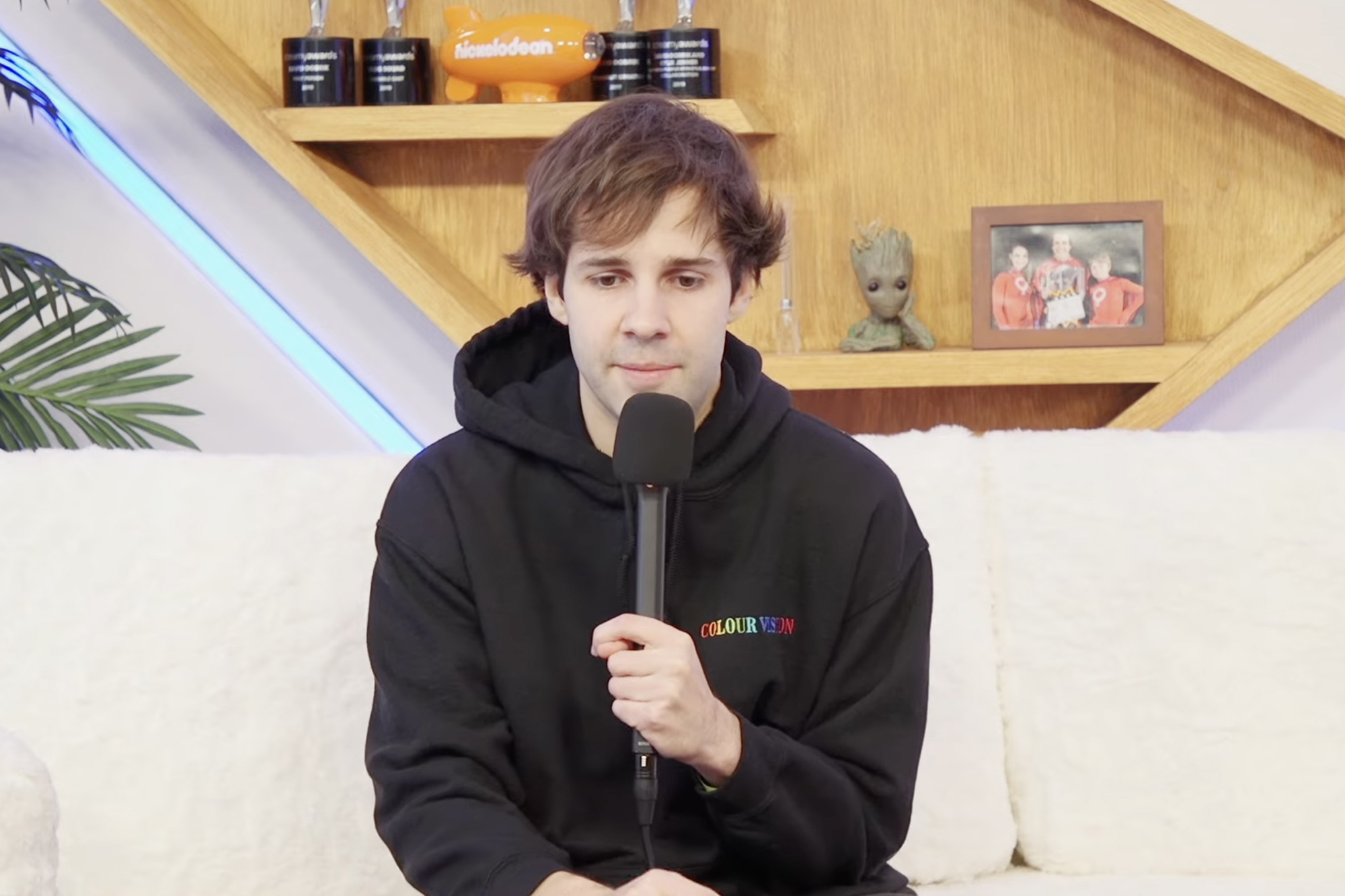 YouTube celebrity David Dobrik apologized a second time Tuesday for the rape and sexual assault allegations against a former collaborator that have roiled his burgeoning internet business.

In a seven-minute YouTube video, the popular influencer said he believed the women who accused his longtime friend and collaborator Dominykas Zeglaitis of sexual misconduct while expressing remorse for failing to address the problem sooner.

“I was completely disconnected from the fact that when people were invited to film videos with us, especially videos that relied on shock for views or whatever it was, that I was creating an unfair power dynamic. I did not know this before,” Dobrik said in the emotional clip posted to his 18 million-subscriber YouTube channel early Tuesday morning.

Dobrik’s monologue came as the allegations started to unravel the budding media empire the 24-year-old has built around his “Vlog Squad,” which counted Zeglaitis — known online as Durte Dom — as a member until 2019.

An Insider investigation detailed a young woman’s account of how Vlog Squad members gave her alcohol before Zeglaitis had sex with her while she was too drunk to consent. In the week since the report was published, Dobrik has left the board of his photo-sharing app Dispo, and a dozen brands — including Chipotle, DoorDash and EA Sports — have reportedly cut ties with him.

Dobrik, 24, posted a shorter apology video last week that he said was insufficient. In the new video, he said he would take a “short break” from social media while working to establish “checks and balances” in his digital content operation, such as an HR department so people can “communicate discomfort in a way that’s comfortable to them.”

Dobik said he was wrong to post footage of the woman from the night Zeglaitis allegedly raped her even though she gave him permission to do so the next day.

“I want to apologize to her and her friends for ever putting them in an environment that I enabled that made them feel like their safety and values were compromised,” he said.

“I didn’t know what was going on in that room, and I should’ve been,” he added.

Dobrik also said he was sorry for brushing off previous allegations against Zeglaitis from other people such as YouTuber Ally Hardesty, who reportedly accused him of groping her without consent and forcibly kissing her.

Dobrik previously praised Zeglaitis for posting a 2017 apology video saying Hardesty’s allegations were true “to an extent,” according to Insider.

“I couldn’t wrap my head around a childhood friend of mine doing this to people and actually hurting people and I’m sorry for that,” Dobrik said of Zeglaitis in his new video.

A representative for Zeglaitis did not immediately respond to a request for comment Tuesday.