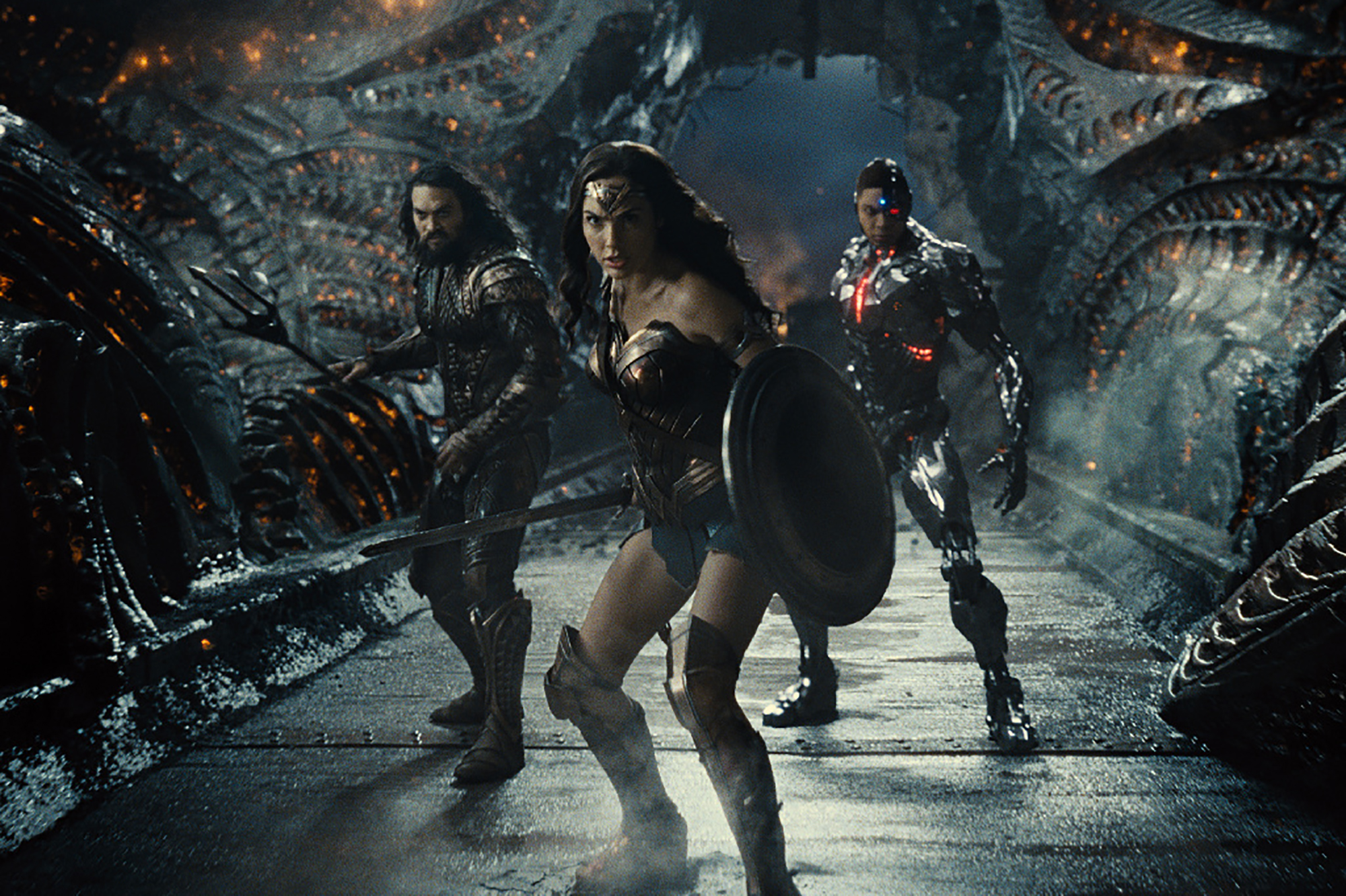 It was gone in a flash, but the highly anticipated Zack Snyder cut of “Justice League” leaked early on HBO Max, according to eagle-eyed fans.

The accidental leak was reported by one Twitter user who was reportedly searching for the “Tom & Jerry” movie on the streaming service.

“@hbomax someone’s getting fired … Tom and Jerry this is not … #SnyderCut,” wrote Twitter user @ThenDougSaid Monday.

HBO confirmed the glitch in a statement to the Wrap, and noted it was removed quickly.

“Zack Snyder’s Justice League was temporarily available on HBO Max and the error was addressed within minutes,” a spokesperson told the outlet.

Other fans also posted screenshots and clips of the film on Twitter, which have not yet been removed.

However, the leak may only serve to drum up even more excitement for the much-hyped film. The Twitter user who first found the leaked movie on HBO Max already gave it two thumbs up.

“They figured it out and cut the feed but I can say the first hour or so of the Snyder cut is the best DC film I’ve ever seen,” he wrote in a follow-up tweet.

There have been several teasers for the Snyder cut of the 2017 movie “Justice League,” which contains new footage of Gal Gadot’s Wonder Woman as well as a new look for Jared Leto’s Joker. Snyder also reportedly filmed new scenes with Ben Affleck as Batman, Henry Cavill as Superman and Ray Fisher as Cyborg. Fans have begged for the film’s release after scandal-ridden Joss Whedon stepped in to finish the widely panned film.

‘Firefly Lane’ on Netflix will tug at your heartstrings

Biden called off second airstrike after children seen nearby: report